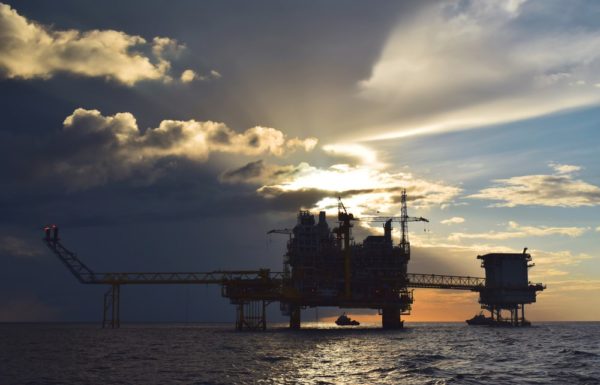 A record breaking turnaround is on the horizon for dealmaking within the oil and gas sector, as the industry anticipates to see its first annual growth since the crash of crude oil prices in 2014. According to Mergermarket, so far this year, mergers and acquisitions have risen by 40% to over £202bn compared with £144bn in the first nine months of 2016.

With a downturn in projects and exploration over the past few years resulting in companies starting to worry about where reserves are going to stem from, but with deals such as Total’s AP Moller-Maersk oil and gas unit’s £5.8bn takeover and ExxonMobil’s US shale resources deal worth up to £5bn on the Permian Basin region of Texas and New Mexico, it suggests that the industry is beginning to refocus on growth.

After seeing a stabalisation in oil prices over the past year, ranging from £30 to £45 per barrel, buyers are confident that prices will not drop, especially as low as £18 per barrel as it previously did. This hasn’t stopped some of the biggest names in the industry offloading unwanted assets, hoping to make up for money lost during the market downturn, such as Royal Dutch Shell whom have agreed over £11bn in disposals this year.

As a leading provider of integrated welding and engineering services, we are delighted to see signs of recovery within the extremely challenging oil and gas sector, hoping companies can now get back on track after the decline and that this upturn sees more announcements and developments of future worldwide projects.