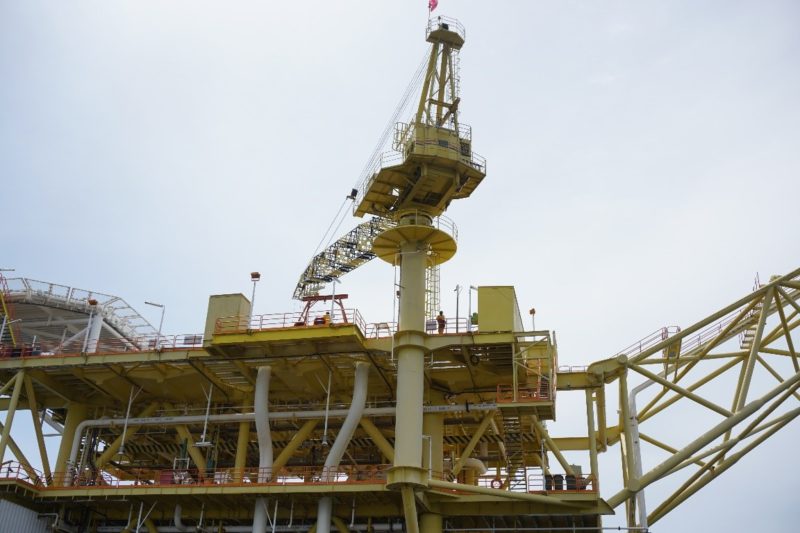 BP recently confirmed that another two projects have entered production for 2017, making that five out of the seven major upstream projects expected to come online this year.

Located about 140 km North West of Karratha, just off the coast of Western Australia, the Persephone project that is operated by Woodside Energy comprises two subsea wells. The project at peak is expected to produce around 48 MMscfd of gas net with BP holding 16.67% interest in Persephone.

As for the Juniper project, although it is BP’s fourteenth offshore platform in Trinidad, it will be BP’s first subsea field development in the country and the biggest new project to start up there in many years. Aiming to boost gas production capacity by around 590 MMscfd standard cubic feet a day for Trinidad and Tobago.

Having worked on projects alongside BP in the past, we are delighted to see that they are in for yet another successful year and these projects are going to deliver a key part in the company’s ambitious plans to produce 800,000 barrels of oil each day – from a range of projects – by the end of this decade.