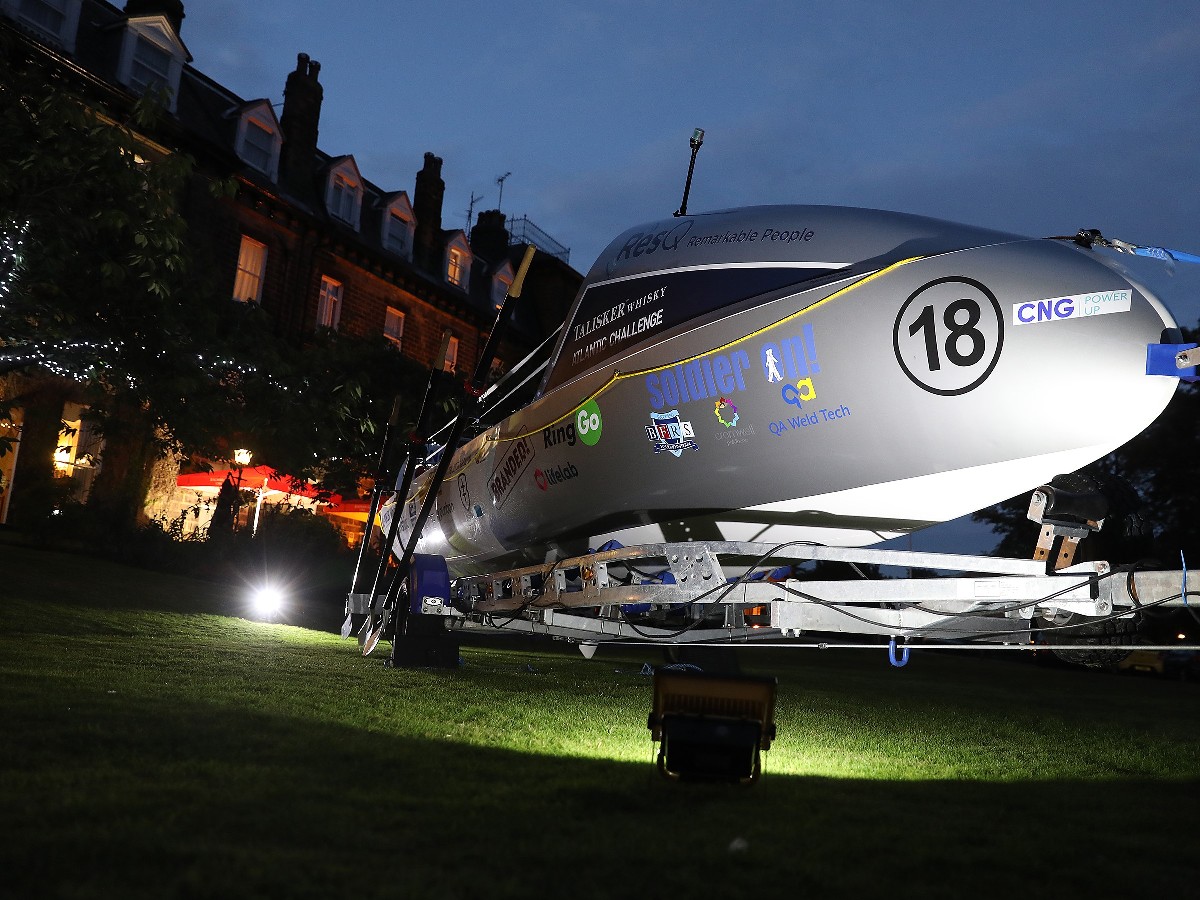 The Talisker Whiskey Challenge is the premier event in ocean rowing. The annual race begins in early December, with up to 30 teams participating from around the World, starting from San Sebastian in La Gomera, Canary Islands across to Nelson’s Dockyard, English Harbour, Antigua – a distance of more than 3000 miles. This year QA Weld Tech is sponsoring Team Row 4 Victory;  four fearless friends from Yorkshire who will be putting their physical and mental strength to the test when they compete in what has been described as “the World’s toughest endurance race” in aid of the British Legion and Soldier On!
The team unites a serving Royal Engineer, an ex-Royal Marine, a civilian and a serving Chief Technician in the Royal Air Force. They will attempt to cross the unrelenting seas and win the 4 man pure class race, smashing the current record. It’s in commemoration of 100 years since the end of the Great War that the lads are rowing for these two awesome military charities. Everyone at QA Weld Tech wishes Fraser, Will, Duncan & Glyn every success and we look forward to seeing them cross the finishing line in The New Year.

For more information on Row 4 Victory and how you can follow and support the team visit: https://www.row4victory.com/